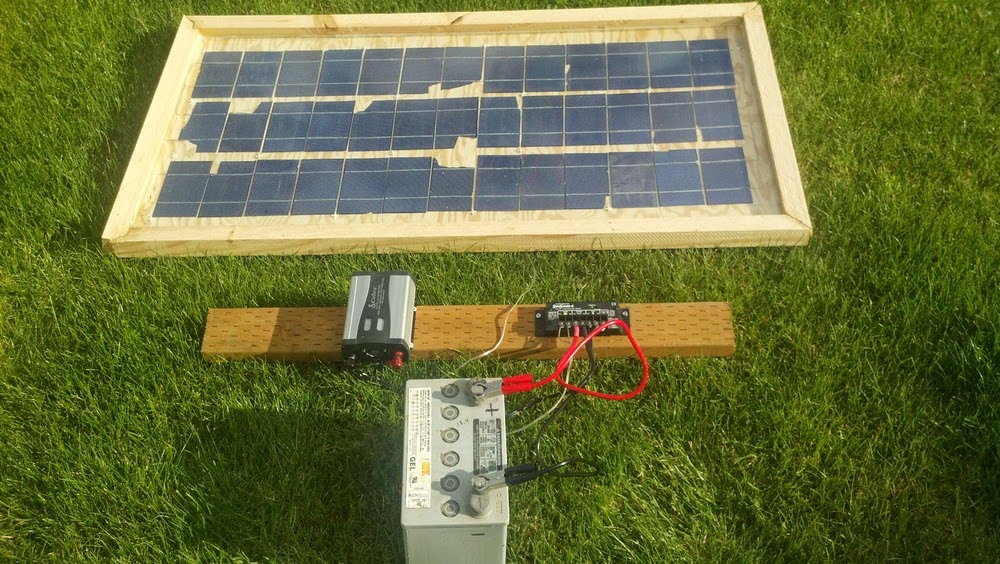 I used to be the greatest believer ever in solar power.

I hand made my first solar panel (not the one in the picture) close to 40 years ago by buying the individual cells at Radio Shack (obviously, eons before it went bankrupt) and carefully assembling them with surplus material. Those panels were made to last forever! 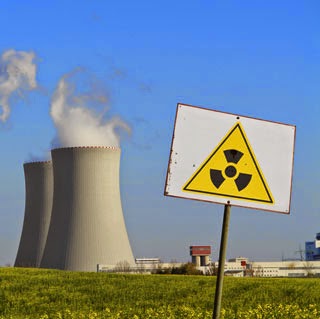 Also, I have to confess, I feared nuclear energy more than the devil.

Today, I still consider solar PV an almost magical energy source: without a single moving part, you are producing electricity directly from sunlight. However, due to its important limitations (mainly intermittency, unreliability and low energy density), solar will not take over the energy market. It will remain a niche player and that is OK. We don't need to go crazy with solar.

On the other hand, today I'm a full nuclear convert and firmly believe it will eventually supply more than 50% of humanity's total primary energy. The only real question is the time frame. 100 years? 150 years?

After stating the above, it is probably no surprise to guess that I was also a climate alarmist. Yes, I was. Today I understand that until nuclear takes over (fission and/or fusion) we need fossil fuels as much as the oxygen we breath and the food we eat.

Yes, yes, fossil fuels have negative side effects but in general, their contribution to humanity's well being is overwhelmingly positive and thus we will not suddenly stop using them. No, the process will be gradual, very gradual.

Why the changes in my thinking?  It can be summarized by: 1 Corinthians 13:11.

So, bottom line, I lost my religion. Now, I lobby full time for reason.