I obtained this book from somebody that had no business in giving it to me, or to any other. **
This is a confidential manual to train climate alarmists globally. It has already been translated to 27 languages.

The manual is titled: Climate 101. 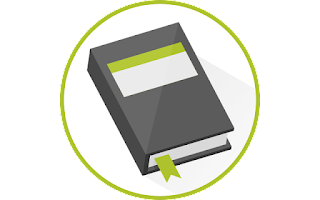 Here are some of the hard instructions included:

** This post is actually pure fiction. I have not received any manual, but the more I think about it the more probable it seems that this manual actually exists. How is it that all climate alarmists use the same tactics and talking points?