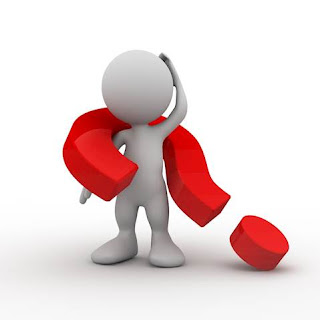 The question, "do you believe in climate change?" doesn't make a lot of sense. Many times it is used by "believers" to justify them labeling skeptics as "deniers."

However, these are some of the reasons it doesn't make sense: 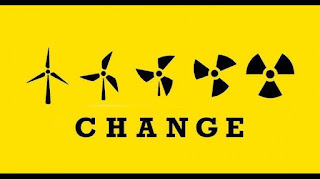