Fusion, the Future of Energy? 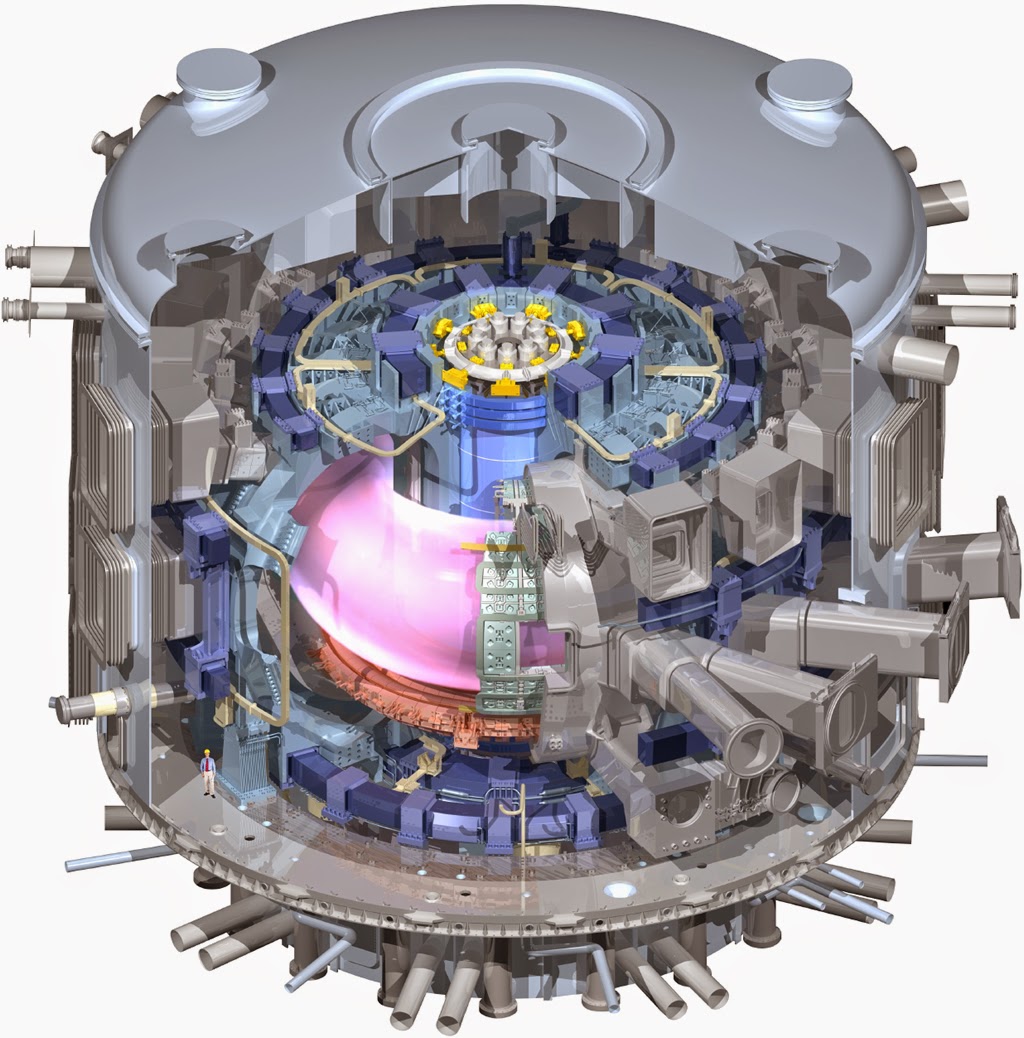 Will we ever master fusion to produce useful electricity?

I think the answer here is a resounding yes.

However, that is not the important question.

The important question is: what would be the anticipated cost of the kWh produced by a fusion reactor once the technology is mature?

If fusion cannot compete with fission, then it will never provide significant amounts of power for humanity.

We need to consider fission is a moving target, since it is improving and promising new designs are in the pipeline.

ITER is currently one of the most important fusion projects getting funded and its building costs have increased to US$ 16 billion.* This reactor is designed to never produce a single MWh of electricity.  It will only produce heat and then be shut down.

This is my bet: fusion would provide (if at all) less than 1% of our total primary energy supply by 2050.

Today, fission costs are low, and they will probably get lower in the years ahead.**

Conclusion: it doesn't really matter if fusion is technically feasible. To be an important component of our energy diet it would have to eventually be cheap enough to compete with fission. My opinion is that it won't get there this century.  Thus, should we be spending so many billions in trying to solve the energy problems of the 22nd century? Shouldn't we better use that money to improve fission and thus solve the energy problems of the 21st century?