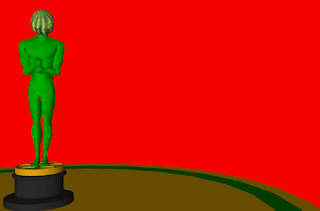 The energy / climate discourse has reached such advanced levels of absurdity that a group of reasonable persons has decided to present "achievement" awards mirrored on the Academy Awards.

The categories that we will be recognizing are listed below.

Please add to the conversation in Twitter using the following hashtag: #GreenieAwards

Yes, all this is somewhat tongue in cheek but it is time to have some fun at the expense of the doom and gloomers.


The jury naming the "winners" in each category will be composed of:

The year is still young, so let's get to work, have some fun and help bring some sanity to the energy / climate discourse!

Remember to use the #GreenieAwards hashtag.

Thank you very much! 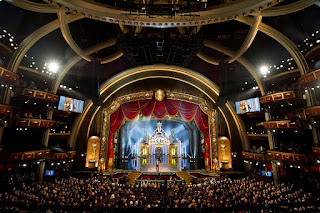 Irreverent1 said…
I am printing off the list, so I can watch out for deserving twits, er, I mean tweets"! ;-)