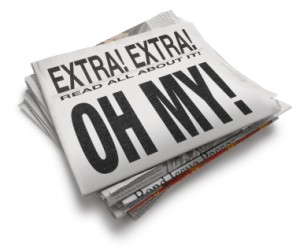 Tired of being demonized by the green fringe and by the media in general, a secret meeting of the most important oil companies CEOs took place during the weekend.*

They decided enough is enough so, unilaterally they have suspended all oil deliveries immediately and for an indefinite period of time.

The world's reaction was swift and brutal. The news services are currently overwhelmed so we only know a minute part of what this decision has triggered. Here are some of them: 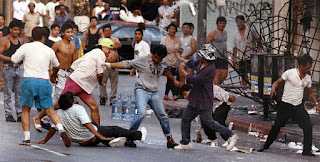 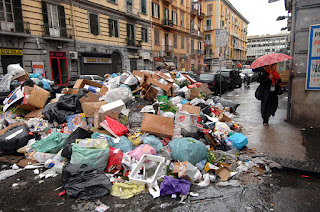 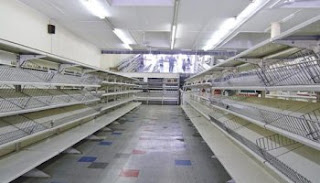 Overnight, almost eveybody has turned into a pauper. Despair is rampant.

* Obviously, what is mentioned here is fiction but moving away from fossil fuels before the time is right would be catastrophic for humanity. Let's be responsible and not advocate medicines that would be much worse than the illness.
AGW economy energy motor vehicles oil