We hear a lot about the desirability of going 100% renewable energy (mostly solar & wind). But before we get overly excited by this vision, let's underline some practical considerations. 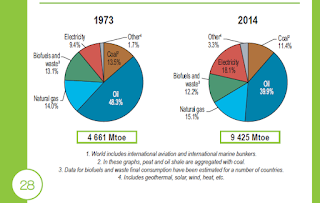 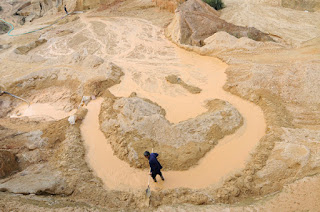 All of the above would certainly be very expensive and harmful to the environment. So the question is why is 100% RE even considered a desirable objective?