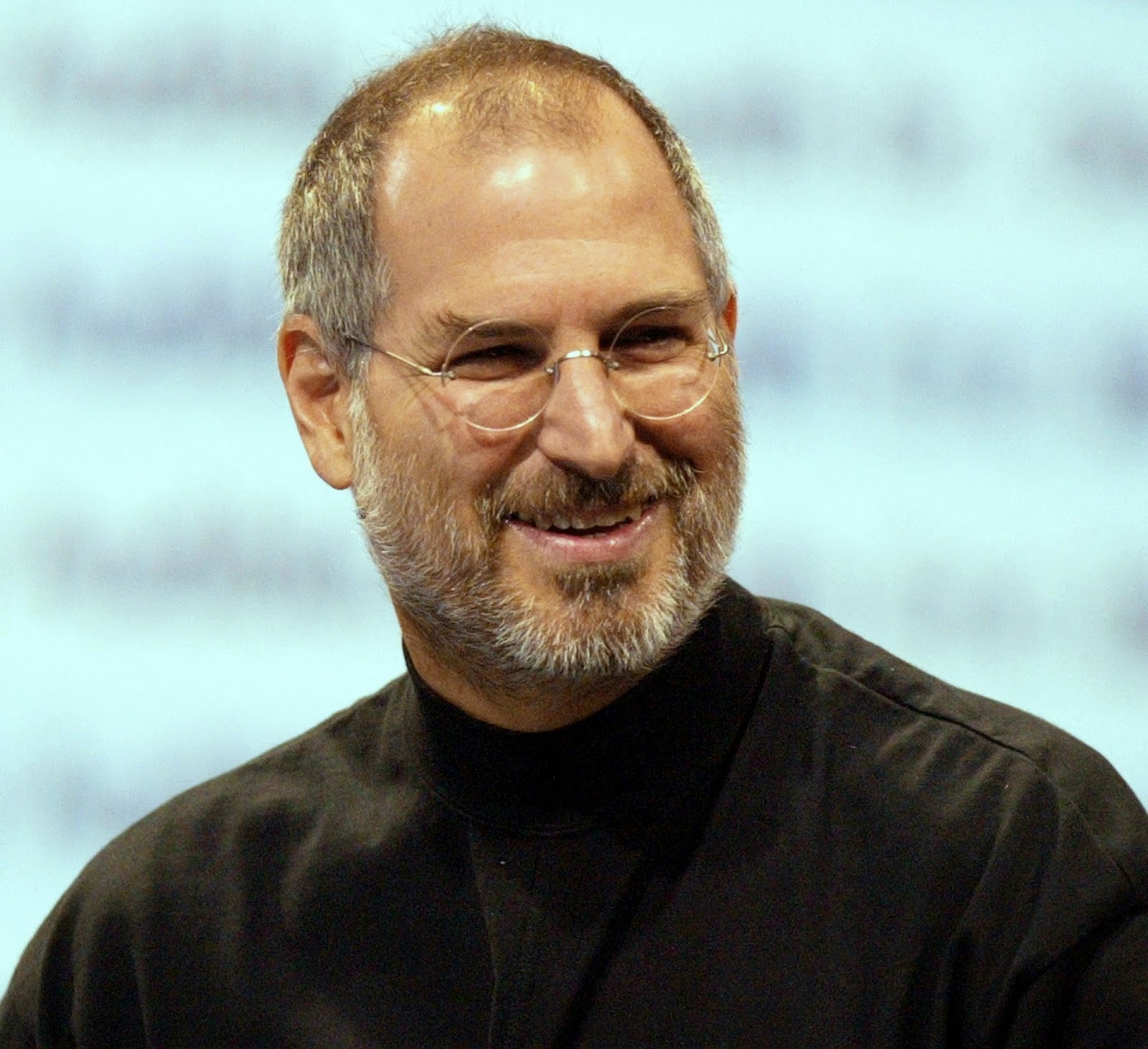 Are carbon taxes a good idea?
Why are so many people asking their governments to implement carbon taxes?
Isn't asking for carbon taxes defeatism? In other words, does it mean that current alternatives to fossil fuels "know" they cannot compete with the leader and thus, instead of focusing on improving their own technology, prefer to try to ruin the party for the other guys?

Let's remember that at the end of the day carbon taxes are just taxes. So thanks, but no thanks.

On the other hand, technology is more important than taxes.

No, no, no. They just brought better technology to market and made the entrenched players irrelevant.

Sure, if you artificially inflate the costs of fossil fuels, alternatives might seem relatively more attractive but at the cost of decreasing the affordability of energy for all. Also, since almost every product (including food) has a heavy energy component, a carbon tax would certainly increase the price of almost everything.

Some may say that a carbon tax for fossil fuels "levels the playing field."  Really?  But then we should start charging a "grid tax" for renewables to compensate for the additional costs the electrical grid has to incur to receive the intermittent / non-dispatchable energy they dump into the grid. 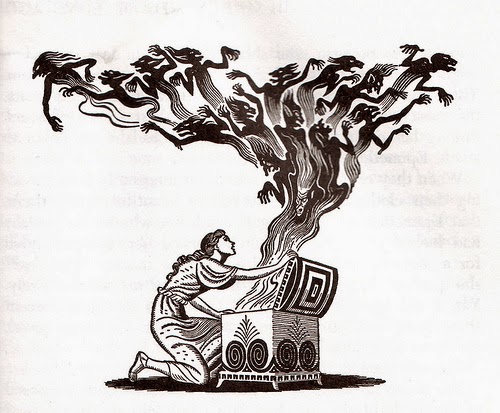 Before long others will certainly think of other clever taxes and governments would be all too willing to comply.  So no, let's not open (another) Pandora box of taxes. Enough is enough.

Better technology is the solution. If you are in the alternative energy business, stop whining and bring to market something better.

The world will receive you with open arms.