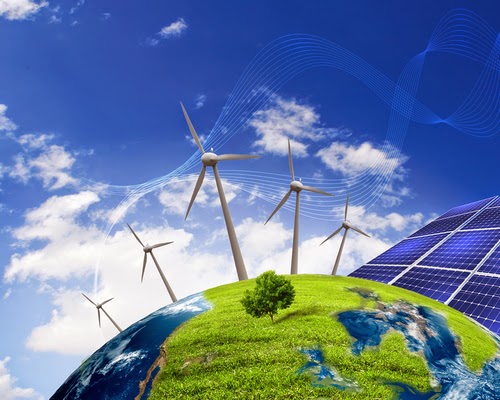 I was mildly shocked yesterday because one of my nuclear friends started "supporting" renewables.*

His intention was to "appease" renewable backers so they may eventually agree not to oppose nuclear.

Well, in my opinion that is the wrong approach. Scientists pinpoint the problems but it is us engineers that need to solve those problems.

Renewables, in general, make no sense.

Because they are intermittent, unreliable, diffuse (in other words, they require loads of material and area to produce significant amounts of power), expensive (particularly when the "system" is considered), short lived (compared to other options) and do not particularly reduce carbon emissions (again, once the system is considered).

Yes, they have and will continue to have a niche in the global energy market, but it makes no sense to subsidize them to push them above and beyond their "natural" market penetration.

Solar, for example, makes a lot of sense in off-grid remote localities but eventually inhabitants in those locations will demand "real" electricity.**

Governments are creating a monster that will damage the economy (see what has happened in Germany with the Energiewende) if they don't curtail, and fast, all overt / covert subsidies for renewables.

Yes, if somebody wants to spend money from their own pocket in renewables, that is OK. What is not OK is for society to pay for their hobby.

Yes, yes, yes, fossil fuels also have subsidies, but when you measure them per unit of energy actually produced they are lower than the renewable ones. Sure, we have no business subsidizing fossil fuels either, but two wrongs don't make a right. 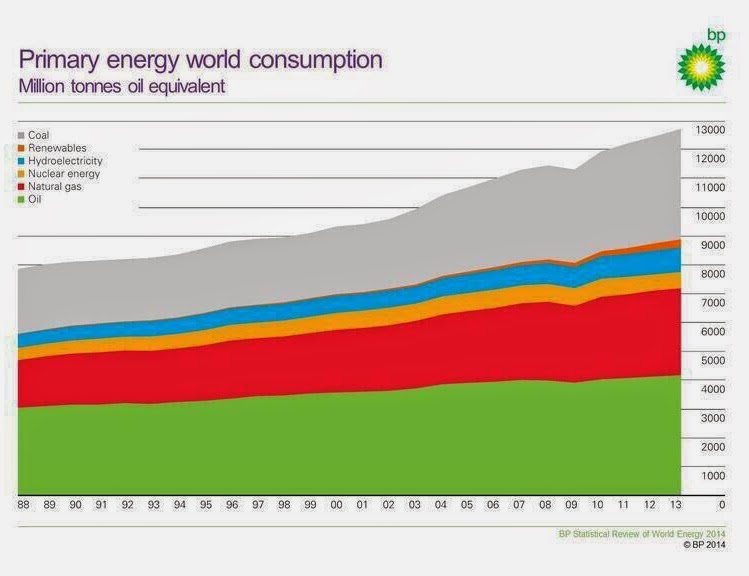 Renewables, for the most part, are already mature technologies. That is one of the reasons why China is the #1 producer of solar panels and wind turbines.

As mentioned, renewables (since they capture diffuse power) require loads of "material" to produce meaningful amounts of energy. Some of the elements being consumed in the renewable trade are quite scarce and are badly needed in other sectors. Should we even be sinking them into renewables? This is a question we should definitely ask. ***

Finally, we have to understand that our financial / material resources are not infinite and thus we must use them wisely. Are we going to waste them in renewables, or invest them in better options such as nuclear, natural gas (replacing coal with it), and efficiency?

Appeasement won't work. We have to stand firm and defend our convictions on what works better for a) reducing our carbon emissions and b) begin to gradually reduce the market share of fossil fuels in the global energy diet.

* By renewables I mean mainly solar PV and wind turbines. There is nothing wrong with supporting hydro which is, was, and will continue to be the premier renewable source.