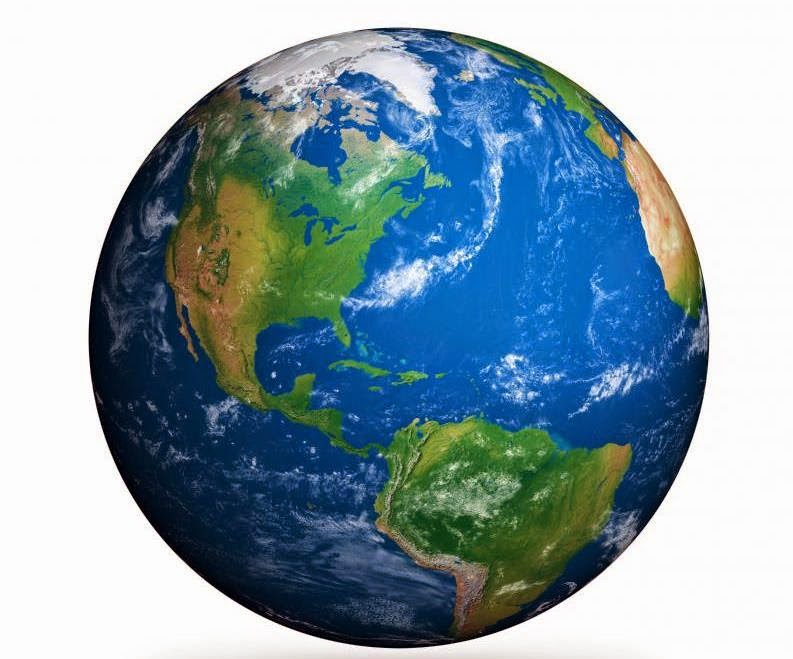 I consider myself a "sensible believer" in Global Warming.

In my definition, what does "sensible believer" mean?

I believe that CO2 is a greenhouse gas and thus that increased concentrations of it in the atmosphere would tend to increase the amount of heat trapped by that same atmosphere.

Also, I believe there is enough relatively unbiased evidence to state that over the past 50 years, the average temperature of the planet has increased by ~0.64°C.

So far, so good, but then come some "inconvenient" questions, like, for example:


Now, as a "sensible believer," let me state what I don´t believe in:


So, as a "sensible believer" these are my inputs to the energy / climate discourse:
Both Robert Bryce and Richard Muller consider natural gas the best energy source we have, and the former states that our plan, long term, should be N2N, in other words: natural gas to nuclear.

From the energy point of view of our civilization, this plan seems to me perfectly reasonable.

Anonymous said…
Well said. We have no reliable way of determining what portion of warming, if any, humans are responsible for, whether our actions can influence or remediate current or future warming, or even if it is desirable to do so. Yet we are committing huge amounts of capital and brain power to something we can't say for certain is even a problem. And resources committed to climate issues are not available to tackle other issues influencing health and well being of ourselves and our environment. We need to spend MORE on understanding the issue, more on developing efficiency and alternative fuels, and LESS on implementing strategies we KNOW to be faulty... and even harmful.
2/16/2015 7:24 PM

Anonymous said…
You don't really need the term "sensible believer". The widely used term "lukewarmer" describes people like you who accept the basic greenhouse argument but think there is a lot of uncertainty, there is no catastrophe taking place and a bit of warming can be beneficial.
2/17/2015 5:20 AM