Keep Grinding Out that Sausage 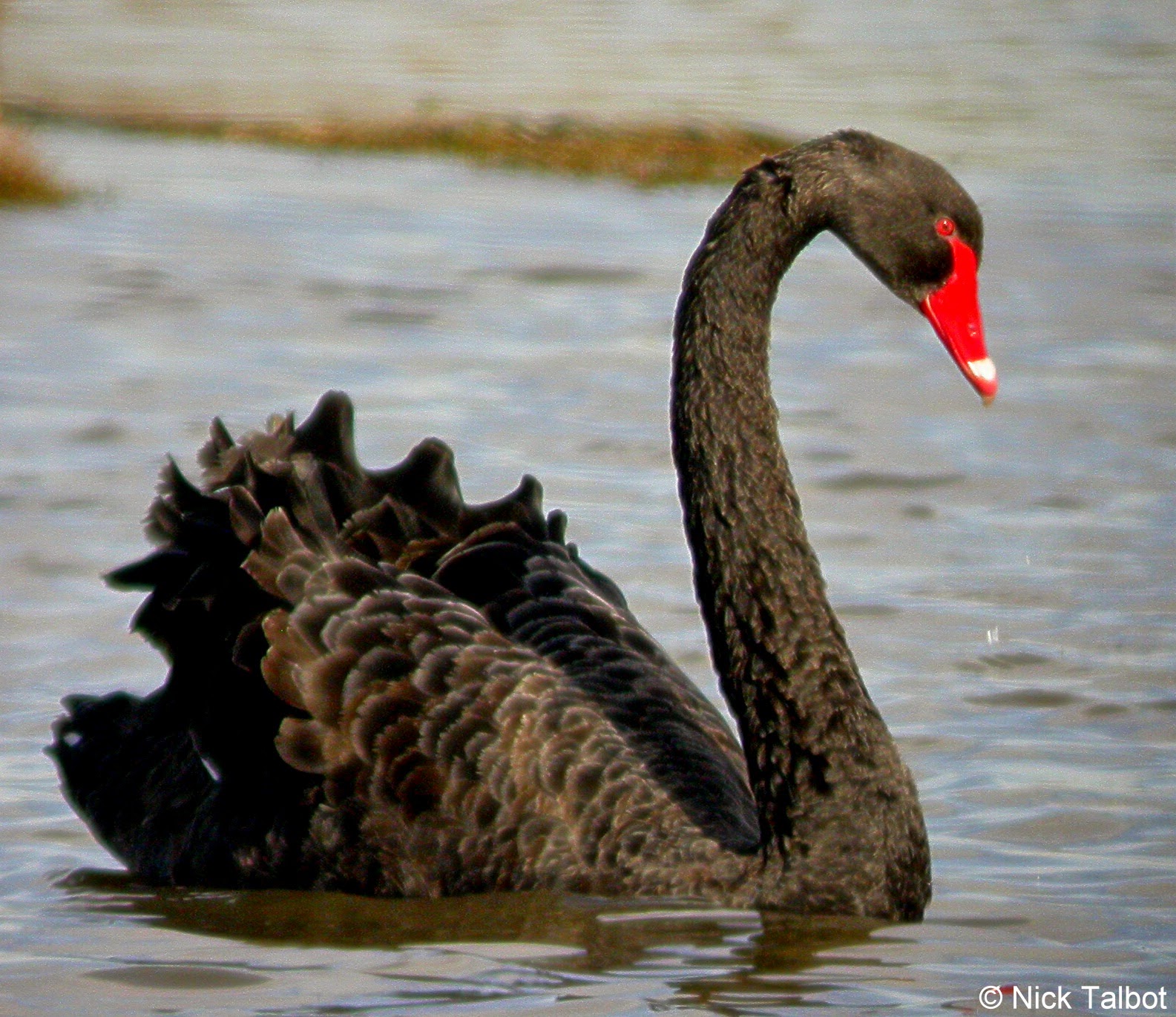 Year in, year out we keep grinding out that sausage that the only solution to combat global warming is reducing our CO2 emissions, and thus to reduce our fossil fuel consumption (or, even more to the fringe, to massively implement CCS).

Well, we have news for you: bar a black swan or two, significantly reducing our FF consumption in the next few decades ain't gonna happen. Period. End of story. Elvis has left the (choose one: coal mine, oil rig, gas well).

Renewables are growing fast but at the same time going nowhere.

Hydro has pretty much maxed out in percent of out total energy.

Nuclear seems promising but it is taking forever to ramp up. Will nuclear be the energy of the 22st century? Probably. But that is still far in the future.

Consequently, fossil fuels will continue to provide most of our total primary energy supply at least through 2050 and possibly for the rest of the century.

Let's, as an example, review projections for China. Since China is, by far, the #1 CO2 global emitter, the example is pertinent:

Between now and 2035 these are the energy projections for China:

However, even though renewables grow like crazy, and nuclear just seems to go off the charts, in absolute terms fossil fuels grow even more and thus:

"China’s CO2 emissions increase by 37% and by 2035 will account for 30% of world total with per capita emissions surpassing the OECD by the end of the Outlook." *

(This increase in China's emissions are loosely equivalent to 25 current Australias worth of emissions).

Thus, on the one hand that dream that some have of a 350 ppm future is impossible.  On the other we should really be preparing for an atmosphere with CO2 concentrations of 500, 600 ppm, maybe even higher.

Is that good or bad? We don't really know. Like everything else, it will probably have negative and positive consequences. What we do know is that, bar our friend in the picture above, it is the world our civilization will deal with in the short / medium term.

Burying our head in the sand won't do us any good. Let's confront the brutal facts. Let's prepare for that new reality. Just saying "it won't happen" or "it can't happen" is useless, and irresponsible.